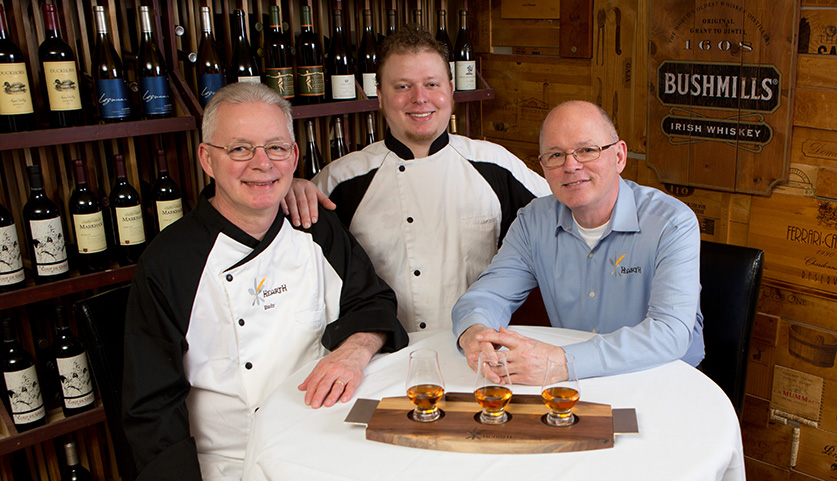 While Hearth represents Hugh Higgins’ dream-come-true, the restaurant is very much a family venture. In fact, having their own restaurant together has long been a dream of Hugh and his brother Rudy, ever since they worked side-by-side in a restaurant in Boston in the mid-1970s.

When Hearth first opened, Hugh's brother Rudy ran the kitchen during the day and was Executive Chef for lunch service. He has since retired but his presence is still felt here. In the evening, Hugh's son Seth Higgins still remains as Executive Chef.

Hugh did not come into this venture blind. Indeed, he was no stranger to the restaurant business and he worked in the industry as a young man until he started raising a family. He took a job in the wine and spirits industry because the hours were more reasonable; but the job still allowed Hugh to work closely with restaurateurs and help them plan their menus. It also afforded him the opportunity to dine in many of the Midwest’s finest restaurants.

He never lost sight of his dream to own his own restaurant and about three years ago, the opportunity came. Mary Kilpatrick, owner of French Toast restaurant in Peoria Heights, knew of his dream and offered him the chance to buy her restaurant. Armed with menus he’d been planning for years he bought the restaurant, redecorated and added his own touches, and opened in November 2013. 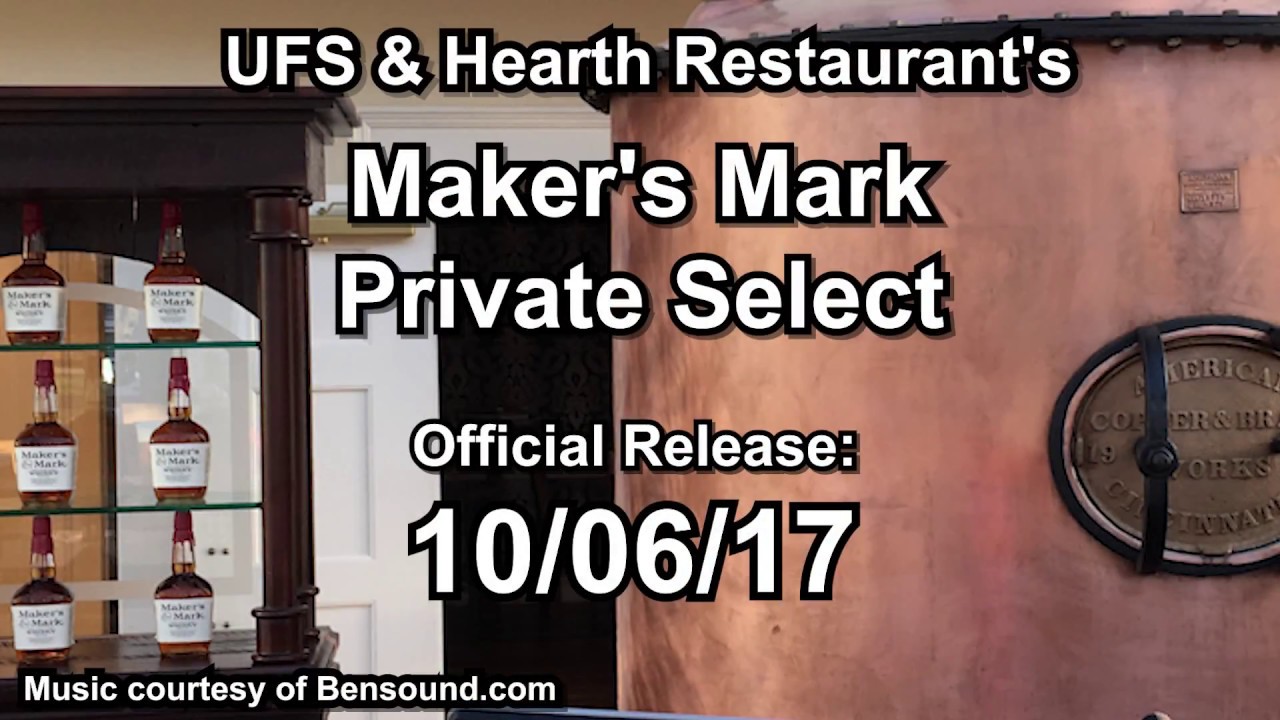 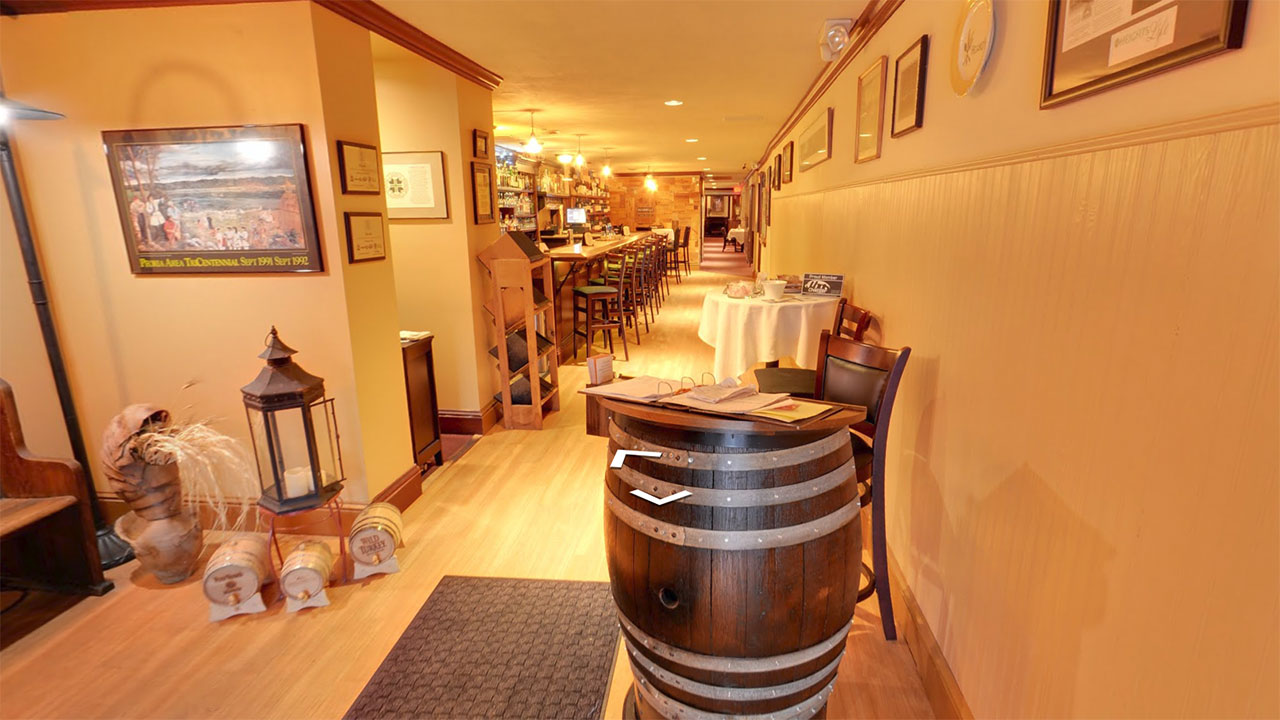 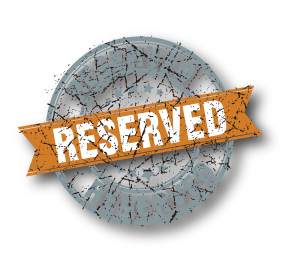 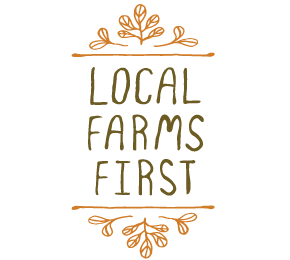 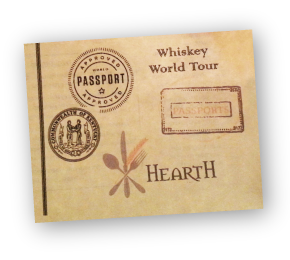 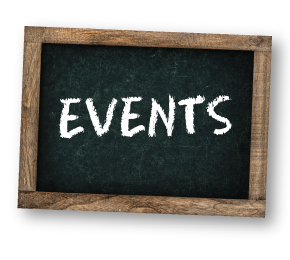